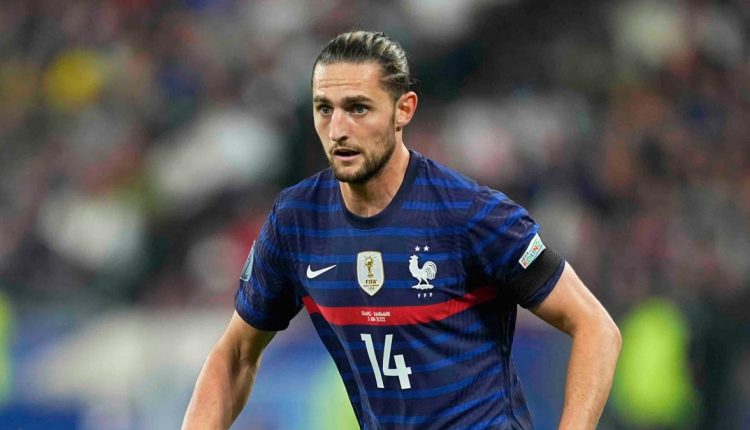 On April 3, 1995, Adrien Thibault Marie Rabiot was born. He is a French professional footballer who competes for both the France national team and Serie A club Juventus as a central midfielder.

Rabiot played the most of his career for Paris Saint-Germain, where he made his first-team debut in 2012 and amassed 18 major awards, including five Ligue 1 championships and a domestic triple in 2015–16 and 2017–18. Rabiot joined Juventus in 2019 on a free transfer, and in his first and second seasons with the team, he won both the Serie A championship and the Coppa Italia. Rabiot played 53 times for France at the junior level before making his senior squad debut in 2016 and later competing at UEFA Euro 2020.

Rabiot played for the France U19 team that lost to Serbia in the 2013 UEFA European Under-19 Championship final in Lithuania. Rabiot made his debut for the French under-21 squad on August 13, 2013, at the age of just 18, starting in a 0-0 friendly match against Germany in Freiburg. He was available for the complete side’s UEFA Euro 2016 roster, still he was ultimately passed over.