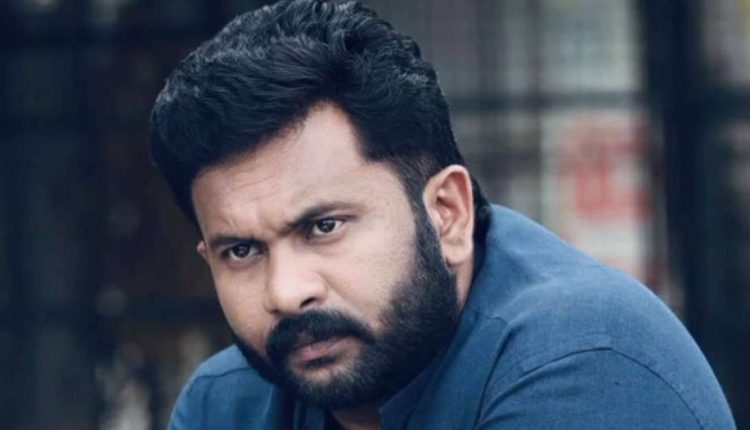 Aju Varghese (born 11 January 1985) is a Malayalam film actor who is well known for his comedic roles. He has appeared in more than 60 films. In 2010, he made his acting debut in Vineeth Sreenivasan’s Malarvadi Arts Club.