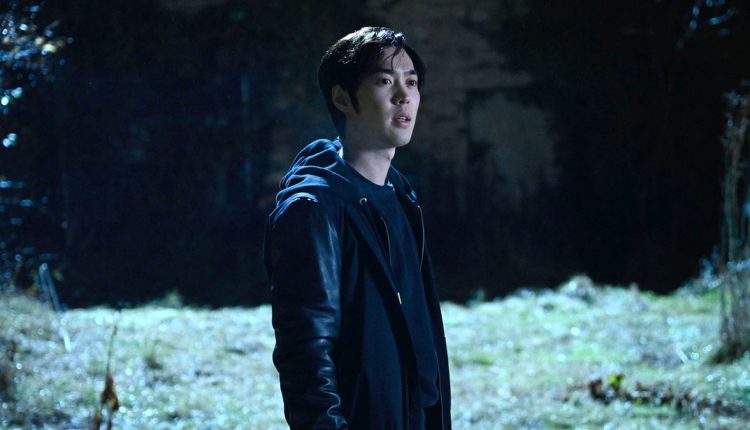 On December 2, 1996, André Dae Kim was born. He is an actor from Canada. He is most known for playing Dylan Edwards in the CBS drama Salvation and Winston Chu in the Canadian television programs Degrassi: The Next Generation and Degrassi: Next Class.

At Cawthra Park Secondary School, André Dae Kim enrolled and joined the theatre club. After that, he went to Sheridan College’s dual theatre and drama studies program and the University of Toronto Mississauga to further his education.