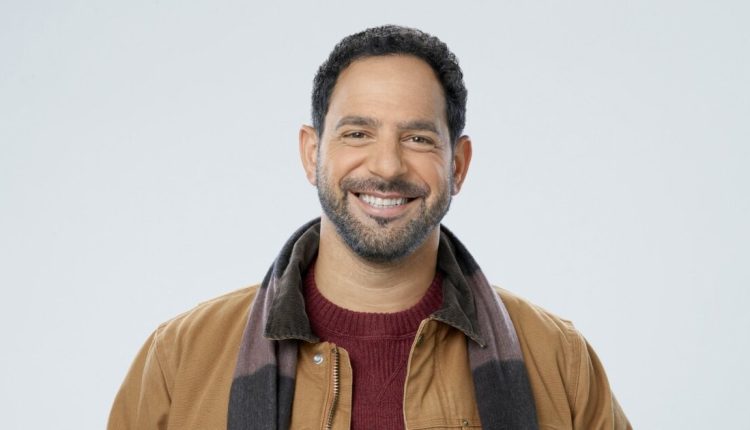 Patrick Sabongui was born on January 9, 1975. He’s a Canadian actor, stuntman, theatre performer, and drama instructor. In the CW television series The Flash, he played the character David Singh.

Patrick Sabongui earned a Bachelor of Fine Arts (BFA) in drama for human development while attending Concordia University in Montreal, Quebec. After that, he enrolled at the University of California, Irvine, where he graduated in 2005 with a Master of Fine Arts in acting.

Sabongui, raised in an Egyptian household, graduated from Concordia University with a BFA in drama for human development. He graduated from the University of California, Irvine, in 2005 with a Master of Fine Arts in acting.

With his wife Kyra Zagorsky, whom he married on August 5, 2002, and their two daughters, Sabongui divides his time between Los Angeles and Vancouver. Read more about his bio.