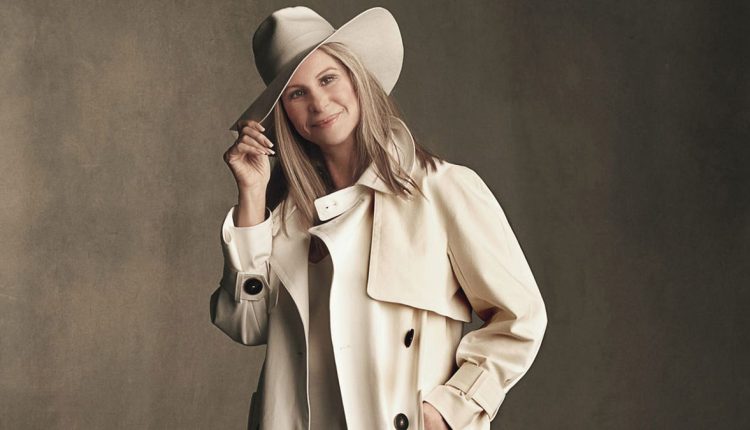 When you are watching hollywood film ,you would remember many happenings there. Some lovely quotes which you hear from movies you never forget .Some hollywood quotes are given below:

Fame is no sanctuary from the passing of youth… suicide is much easier and more acceptable in Hollywood than growing old gracefully.
Julie Burchill

An associate producer is the only guy in Hollywood who will associate with a producer.
Fred Allen

The only “ism” Hollywood believes in is plagiarism.
Dorothy Parker

You can take all the sincerity in Hollywood, place it in the navel of a fruit fly and still have room enough for three caraway seeds and a producer’s heart.
Fred Allen

[Mickey Mouse] He popped out of my mind onto a drawing pad 20 years ago on a train ride from Manhattan to Hollywood at a time when business fortunes of my brother Roy and myself were at lowest ebb and disaster seemed right around the corner.
Walt Disney

People in Hollywood are not showmen, they’re maintenance men, pandering to what they think their audiences want.
Terry Gilliam

In Hollywood, the women are all peaches. It makes one long for an apple occasionally.
W. Somerset Maugham

Some are able and humane men and some are low-grade individuals with the morals of a goat, the artistic integrity of a slot machine, and the manners of a floorwalker with delusions of grandeur.
Raymond Chandler

Hollywood is a place where a man can get stabbed in the back while climbing a ladder.
William Faulkner

Every country gets the circus it deserves. Spain gets bullfights. Italy the Church. America Hollywood.
Erica Jong

In 1993 my birthday present was a star on Hollywood’s Walk of Fame.
Annette Funicello

I arrived in Hollywood without having my nose fixed, my teeth capped, or my name changed. That is very gratifying to me.
Barbra Streisand

Hollywood grew to be the most flourishing factory of popular mythology since the Greeks.
Alistair Cooke

To get on in Hollywood, you’ve gotta be a bit gay and a bit Jewish, and I’m saving up to be Jewish.
Vinnie Jones

In Hollywood the woods are full of people that learned to write but evidently can’t read. If they could read their stuff, they’d stop writing.
Will Rogers

I’m a Hollywood writer, so I put on my sports jacket and take off my brain.
Ben Hecht

In Hollywood, as I’ve often said, if you don’t sing or dance, you end up as an after-dinner speaker.
Ronald Reagan

Hollywood is kind of a bad world.
Mia Maestro

I can’t talk about Hollywood. It was a horror to me when I was there and it’s a horror to look back on. I can’t imagine how I did it. When I got away from it I couldn’t even refer to the place by name. ”Out there,” I called it.
Dorothy Parker

You write a book like that you’re fond of over the years, then you see that happen to it, it’s like pissing in your father’s beer.
Ernest Hemingway