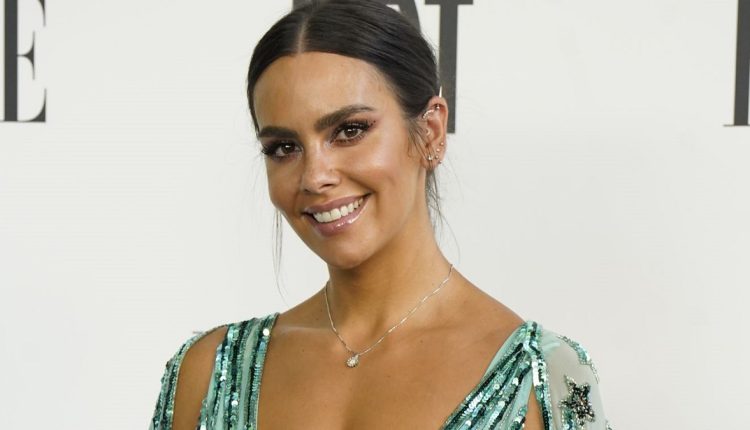 She began working as a collaborator on the Los 40 Principles radio program Yu, no te pierdas nada in September 2012. She started watching Frank Blanco’s daily TV comedy program Zapeando on La Sexta in December 2013. Pedroche took part in the show’s “water war” portion with Frank Blanco in April 2014. Pedroche also participated in the Ice Bucket Challenge, the program to spread awareness about ALS.

It was revealed that she signed a golden parachute with the media company Atresmedia in December 2014. She and Frank Blanco co-hosted the La Sexta New Year’s Eve program for 2014–2015, and she wore a sheer dress that received a lot of attention. She engaged in a “champagne war” with Frank Blanco as part of this performance, a new year’s twist on the previous “water war.” In La que se avecina, she performed.

King Juan Carlos Institution is a public research university in Spain situated in the southern part of the Community of Madrid, where Cristina Pedroche studied. She completed studies in tourism and business administration.

Dates that Cristina Pedroche has had