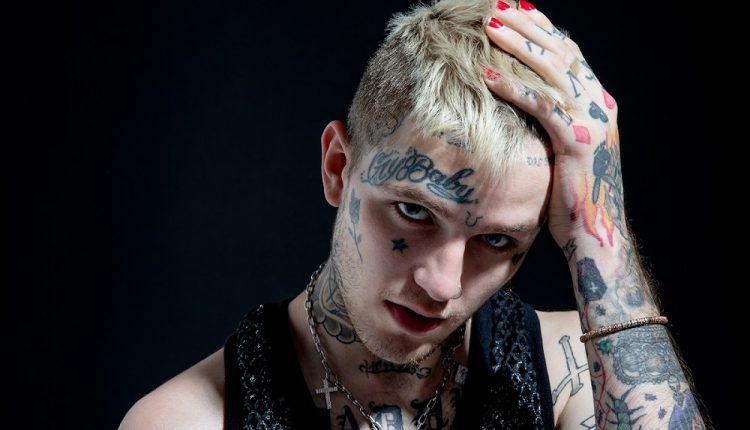 Gustav Elijah Ahr was born on November 1st, 1996. He died on November 15th, 2017. He is known professionally as Lil Peep (often stylized as LiL PEEP or Lil peep) and was a famous American musician, rapper musician, songwriter, and model. He was part of the emo-rap collective GothBoiClique.

You Should Know facts about Lil Peep

He was raised in Allentown, Pennsylvania, and brought up in Long Island, New York; Lil Peep started releasing music on SoundCloud in 2014, using an identity known as Lil Peep because his mother was the one who called him “Peep” from the time when he was a kid.

Some Facts And Quotes You Didn’t Know About Shailene Woodley