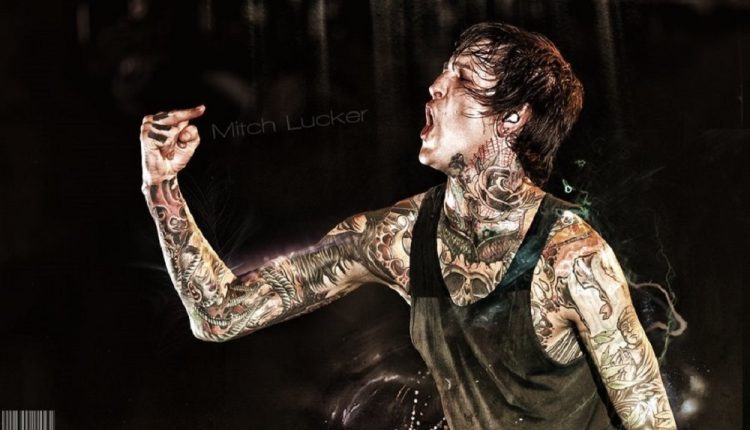 Mitchell Adam Lucker was born on October 20, 1984. And his death occurred on November 1, 2012. He was an American singer and songwriter who is most well-known as the lead vocalist of the deathcore group suicide Silence.

You Should Know Facts About Mitchell Adam Lucker

Mitch Lucker first started performing music in 2000 in the group Breakaway that was later known as the Corona local metalcore group Dying Dreams. Dying Dreams comprised Lucker on vocals, as well as His older brother Cliff on guitar. They also performed with his later Suicide Silence bandmates Josh Tufano on the second guitar and Mike Olheiser on bass.