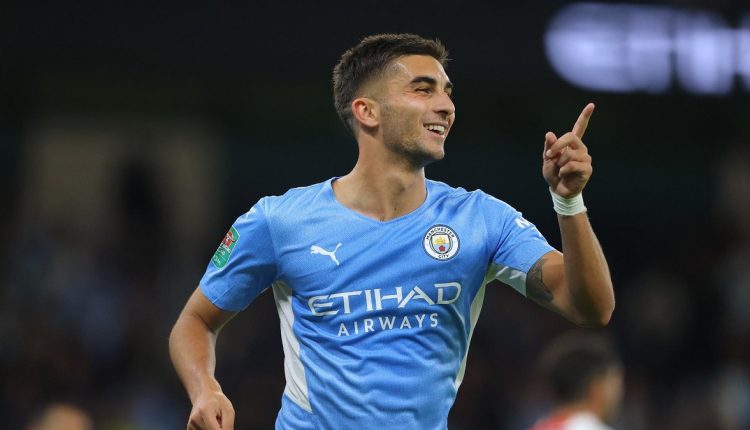 The date of Ferran Torres Garca’s birth was February 29, 2000. He is a Spanish-born professional footballer who competes for Spain’s national team and La Liga club Barcelona as a forward.

Torres began his career at Valencia, making his senior debut in 2017. In the 2020–21 season, after moving to Manchester City, he won the Premier League and the EFL Cup. He left in January 2022 for Barcelona. He has competed for Spain internationally at different young levels, and in 2020, he made his senior squad debut.

Siblings: Arantxa Torres (Older Sister). He has a youthful as well.

Ferran Torres Garca No. of Shirt

Ferran has been with –