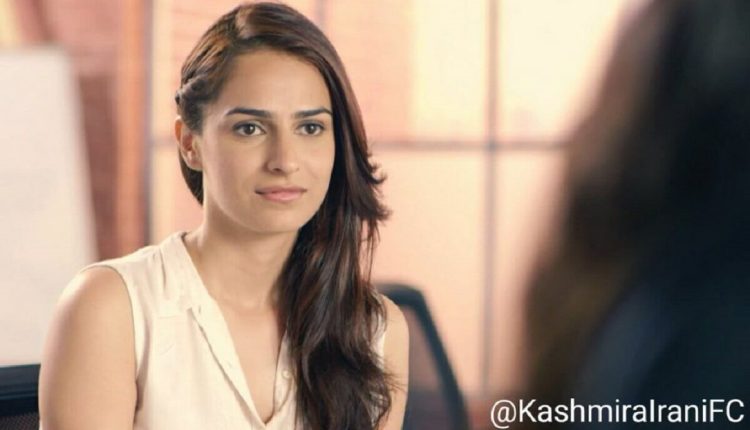 On July 25, 1986, Kashmira Irani was born. She is an Indian actress best known for her roles as Samaira Khanna in Dosti, Draupadi in Dharmakshetra, and Amber in Amber Dhara. Princess Sonali in the musical Zangoora-The Gypsy Prince is Yaariyan… Manmarziyan. She has starred in critically acclaimed movies, including Rangoon, Tiger Zinda Hai, and Bharat.

Irani made her television debut in the popular show Amber Dhara, where she played the lead character, Amber. She had to be linked with her co-star (Sulagna Panigrahi), who played Dhara for 8–9 months because the plot involved conjoined twins. She received the Sansui Television Awards’ Best Debutant Award for this role.

She acted as Jyoti, a wealthy brat, in the 2009 television movie Un Hazaaron Ke Naam, which was based on the Mumbai terror attacks of 26/11. The narrative focused on how the assaults caused her to grow in social responsibility toward her community. She appeared in Yash Chopra’s TV show Seven on Sony Entertainment Television the following year. The seven unforgettable characters in the television series helped eradicate evil in society by using their superhuman abilities. She portrayed Varya Vishwamitra, a young woman with weather control.