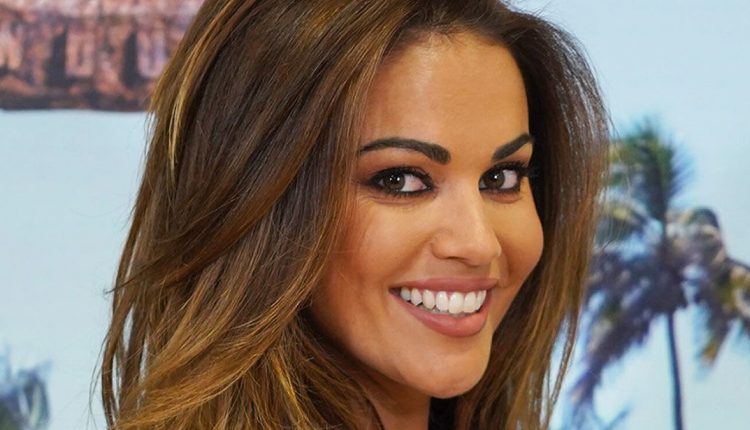 On May 29, 1986, Lara Alvarez González was born. She works as a journalist and television host in Spain.

She also became a member of the Marca TV crew for the show Marca gol and the Tiramillas sports news program in 2010, together with Enrique Marqués and Juan Antonio Villanueva.

She began working as a presenter and reporter for La Sexta Deportes on December 21 of that same year. On December 31 of the same month, she co-hosted Marca TV’s New Year’s Eve chimes with the channel’s director, Felipe del Campo.

The news program Qué quieres que te diga, an adaptation of Espaa Directo, which was a rating failure and was withdrawn a few weeks after its premiere, was her first assignment after joining Cuatro on July 11, 2011. From September of the same year until February of 2012, she hosted the night edition of Deportes Cuatro, a program she left to join the new MotoGP broadcasting team.

Lara Alvarez went to Gijón’s Inmaculada School. She later completed her studies at Villanueva University and received a journalism degree.

Lara Alvarez has been with –

Sergio Ramos, from 2010 until 2012. She began dating professional football player Sergio Ramos in May 2010, but their relationship ended in July 2012 following a period of on-and-off dating.

2012–2013: Ngel Martn From December 2012 to 2013, Lara Alvarez had a romantic relationship with actor, TV host, comedian, and screenwriter ngel Martin.

(2014) Adrián Lastra She started dating actor, dancer, and singer Adrián Lastra in May 2014; however, their relationship ended in September after only a few months.