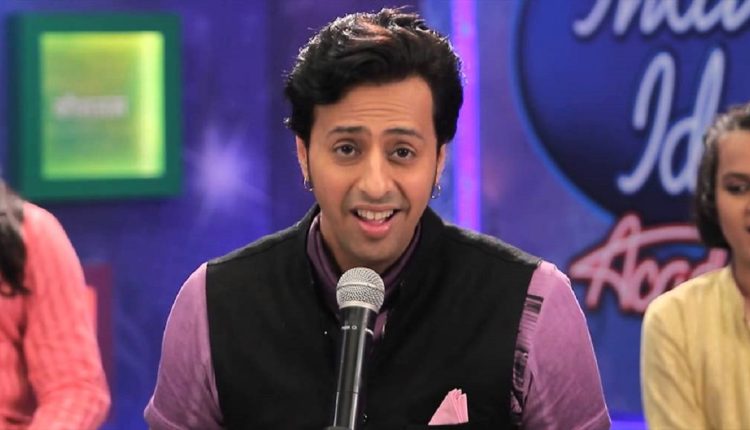 Salim Merchant and Sulaiman Merchant are siblings that work together as a scoring pair in India. The team primarily writes music for Hindi movies.

Salim–Sulaiman The vocal teacher and singer Jeanne is happily married to the composer of Band Baaja Baaraat (2010). Ayesha Merchant, the couple’s daughter, is a blessing. Gujarat’s Kutch region contains Mundra, the hometown of Salim-Sulaiman.

Sons of composer and seasoned member of the film industry Sadruddin Merchant, Salim and Sulaiman were raised in a musical family. Salim studied piano at London’s Trinity College of Music, while Sulaiman studied tabla with masters like Taufiq Qureshi and Ustad Zakir Hussain. They gained praise for the film score of Bhoot, which they composed six years after their first piece of music for a Bollywood movie.

For the songs Born This Way and Judas by Lady Gaga, they created a Bollywood remix. They also contributed to Enrique’s I’m A Freak song. For the Hollywood movie Sold, the team created two songs. Salim-Sulaiman and Ricky Kej released their Gandhi Jayanti song during the 2020 shutdown.

The group has worked with Shivansh Jindal and other independent musicians to make a number of songs. In seasons 5 and 6, Salim Merchant served as a judge alongside Anu Malik and Sunidhi Chauhan. Salim, Vishal Dadlani, and Sonakshi Sinha served as judges for Indian Idol Junior’s second season.

The musical group worked with Kenyan singer-songwriter Eric Wainaina and South African vocalist Loyiso Bala to record the FIFA World Cup 2010 anthem. The song “Africa – You’re A Star” is the national anthem. Bollywood remixes of well-known foreign songs including Born This Way, Judas (both by Lady Gaga), and I’m A Freak (by Enrique Iglesias) were made by Salim and his brother Sulaiman.

The Best TV Shows About Sports