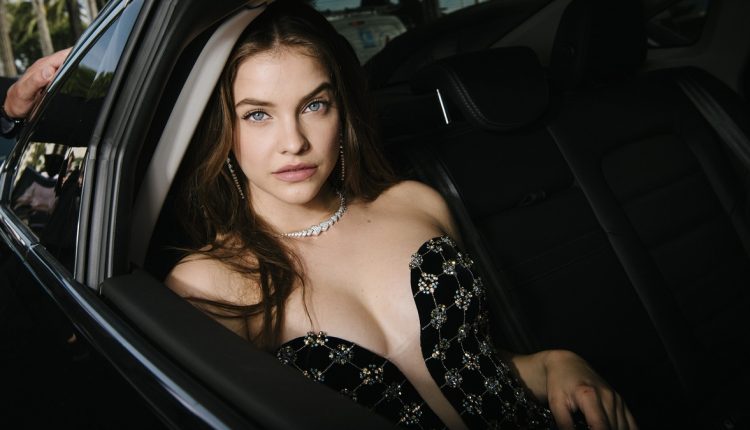 You Should Know Facts About Model Actress Barbara Palvin Trivia

You Should Know Facts About Model Actress Barbara Palvin Trivia

Her first editorial was shot at the end of 2006 for Spur Magazine, and subsequently, she moved to Asia in which she continued to receive the steady flow of appointments. Since the time, Palvin has been on the front cover of L’Officiel (Turkey, Thailand, Singapore Paris, Russia, Vogue (Portugal), Marie Claire (Italy, Hungary), Glamour Hungary, Elle ( Argentina, Sweden, Serbia, Hungary, Britain, Italy, Korea, Brazil), Allure, Harper’s Bazaar and Jealous Magazine. Palvin has appeared in advertisements with Armani Exchange, H&M, Victoria’s Secret, and Pull and Bear.