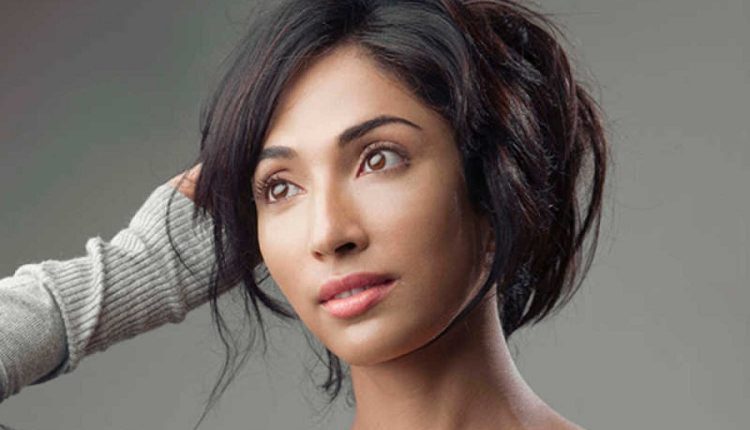 On December 15, 1982, Mouli Ganguly was born. She is an Indian actress who has appeared in films in both Bengali and Hindi. She rose to popularity in Ekta Kapoor’s wildly successful thriller series Kaahin Kissii Roz, which ran on Star Plus from 2001 to 2004 as Shaina. She portrayed the lead in Saaksshi (2004). She last appeared as the gorgeous Payal Walia in Season 3 of Jamai Raja on Zee TV. Mouli Ganguly has been nominated for the 2002 Indian Telly Awards’ Best Actor Female category.

She began modelling and has been in several print and television advertisements. She has posed for goods from companies including Asian Paints, Britannia, Maggie, Saffola, Bombay Dyeing, Horlicks, Rasna, Ariel, Close-Up, and Pepsodent, among others. Before she began acting, she had had experience working as an assistant director.

Ganguly received the lead part of Shaina in Kaahin Kissii Roz in April 2001. She received a lot of favourable reviews for the popular program. The program ran through September 2004. Later, she appeared in Kkusum and Kutumb. In 2004, Ganguly played the central role opposite Samir Soni and Amit Sadh in the well-known Sony TV series Saaksshi.

Her success on television led to a role with Aishwarya Rai and Ajay Devgan in Rituporno Ghosh’s highly acclaimed and nationally recognized film Raincoat (2004). She then took a break before returning with Aathvaan Vachan (2008).

Mouli earned a degree in physics while attending the University of Calcutta.

Mouli has been with –