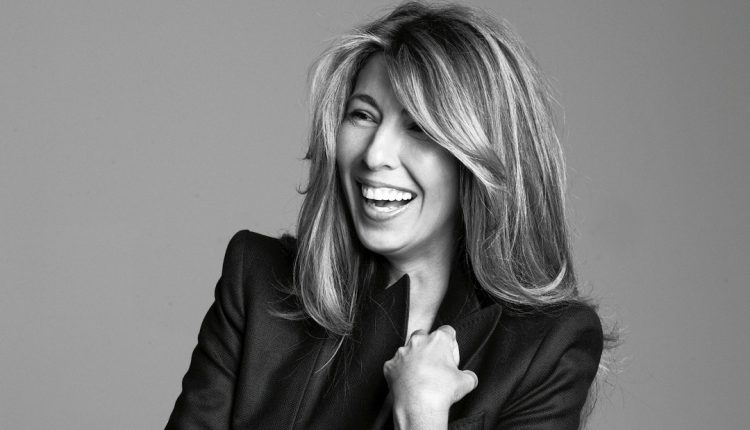 On May 3, 1965, Ninotchka “Nina” Garcia was born. She is a Colombian-American fashion journalist who serves as Elle’s editor-in-chief and has judged Project Runway from the show’s debut season on Bravo/Lifetime.

A Colombian-American fashion writer, Nina Garcia is most known for her continued participation as a judge on the prestigious reality competition Project Runway (2004-Present). The daughter of a prosperous importer, Garcia was born in Barranquilla, Colombia.

She earned a bachelor’s degree from Boston University and attended the Dana Hall School in Wellesley, Massachusetts, where she graduated in 1983.

The Hispanic Federation’s Individual Achievement Award and Fashion Group International’s Oracle Award were given to Garcia in 2010. Garcia was given the Oliver Scholars Program’s Champion of Educational Excellence Award in 2015. For her work with ELLE, Garcia was also given the Council of Fashion Designers of America’s Media Award in Honor of Eugenia Sheppard in 2021.

They are married and raise their two kids, Lucas and Alexander, in New York.

Garcia said in an essay for Elle in February 2019 that she would miss Fashion Week that year because she was getting a prophylactic double mastectomy.

Nina’s net worth was $3 million, according to CelebrityNetWorth.com.

She has been married to David Conrod, who works as the CEO of FocusPoint Private Capital Group, for over a decade. The couple shares 2 sons: Lucas Alexander Conrod (b. March 24, 2007) and Alexander David Conrod (b. November 2010).

Hair Shade
Black
She does, however, color her hair “Blonde.”

Ethnicity or race
Latino
She is descended from Colombians.

Nina completed her education at the Dana Hall School in Massachusetts in 1983. She attended Boston University to pursue a liberal arts degree. Before earning a degree in fashion merchandising in 1992 from the Fashion Institute of Technology in New York City, she temporarily attended the École Supérieure de la Mode in Paris.

She emigrated from Colombia to the United States at the age of 15.
Nina underwent a preventative double mastectomy in 2019.
She previously worked under Marc Jacobs when he was the creative director of the sportswear brand Perry Ellis.
Nina has been the editor-in-chief of Elle Magazine since September 2017.
She is the only judge to appear in all Project Runway seasons.