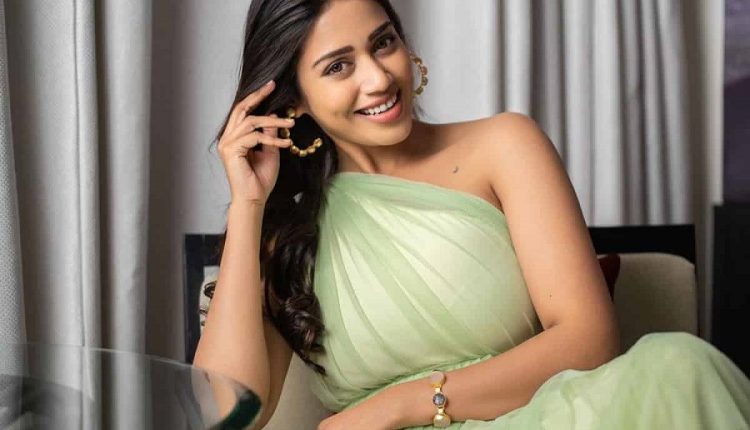 On November 30, 1990, Nivetha Pethuraj was born. She is an Indian model and actress who works in Tamil and Telugu movies.

In the Tamil drama Oru Naal Koothu, Nivetha made her acting debut (2016). She made her Tollywood debut the following year with the movie Mental Madhilo. Her later works include the space-themed thriller Tik Tik Tik and Podhuvaga Emmanasu Thangam (2017). 2019 saw her go on to star in the Vijay Sethupathi–led Tamil film Sangathamizhan, which premiered to mixed reviews from reviewers. Nivetha starred beside Ram Pothineni, Malvika Sharma, and Amritha Aiyer in Kishore Tirumala’s 2021 film Red.

Crescent English High School was Nivetha’s school. She also visited Heriot-Watt University in Edinburgh, where she earned a business degree.