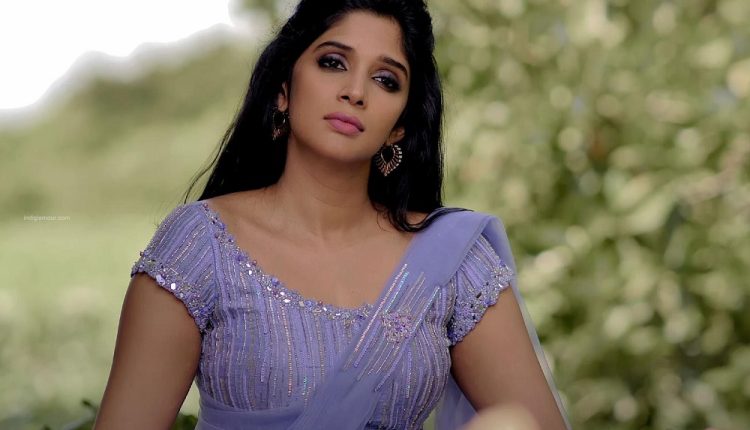 Born on March 25, 1982, Nyla Usha Gopakumar. She is a Trivandrum, Kerala-born Indian actress, host, and radio personality. She began her acting career in 2013 with Kunjananthante Kada after nearly ten years as an RJ at Hit 96.7 in Dubai.

Nyla Usha made her Malayalam cinema debut in 2013 with Mammootty’s Kunjananthante Kada, directed by Salim Ahamed. Nyla had interviewed Ahamed several times in Dubai, where they both lived, so he knew her and gave her the lead female role. She portrayed Chithira, a character who is in a troubled marriage.

Punyalan Agarbattis, her second release later that year, featured her in the role of “a bright girl, akin to the real me. She wore her clothes and used her appearance in the movie since she could identify with the character. Even though she played an important part in Kunjananthante Kada, she calls that it was Punyalan Agarbathis that brought her fame.

One of the cities of Trivandrum’s oldest educational institutions, Holy Angel’s Convent Trivandrum, was where Nyla Usha went to school. She joined All Saints College in Thiruvananthapuram after that.

Nyla Usha has been with –