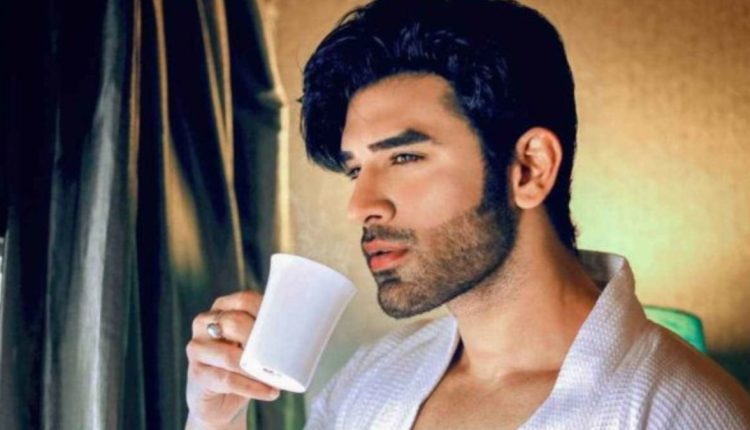 On July 11, 1990, Paras Chhabra was born. She is a reality TV star, model, and actress from India. He gained a celebrity for his victories in MTV Splitsvilla 5 and Bigg Boss 13 participation.

Chhabra began his career in 2012 by competing in Splitsvilla 5 on MTV India, where he won beside Akanksha Popli. Then, he co-starred with Sara Khan in Channel V India’s V The Serial. He took part in Splitsvilla 8 on MTV India in 2015. He portrayed Tejinder Singh in the &TV drama Badho Bahu in 2016. He played Kaal Ketu in the 2017 episode of Aarambh on Star Plus. Later, he took on the roles of Soham in Aghori, Ravan in Vighnaharta Ganesha, Duryodhan in Karn Sangini, Tommy Singh in Kaleerein, and Duryodhan in Karn Sangini. Chhabra took part in Season 13 of Bigg Boss on Colors TV in September 2019. He reached the finals and chose to forego the capital reward of 10 lakhs. Together with Shehnaaz Gill in 2020, he took part in Mujhse Shaadi Karoge on Colors TV.

Dates that Paras Chhabra has had

He once dated Sara Khan, an actor, model, and reality television star. He once had a romantic relationship with Pavitra Punia, a well-known actor, model, author, and businesswoman who rose to fame after competing on MTV Splitsvilla 3 in 2009.

(2015–2020) Akanksha Puri Paras Chhabra began dating actor and model Akanksha Puri in 2015. In February 2019, he even got her name tattooed on his forearm. However, they decided to break up in 2020 after dating intermittently for several years.

Mahira Sharma (as of 2019) – Since 2019, there have been rumours that Paras has been dating Mahira Sharma, an actor, model, and reality television star. They are often shown together and have collaborated on several projects, including Bigg Boss 13.

The estimated net worth of Paras Chhabra is $1.5 million.