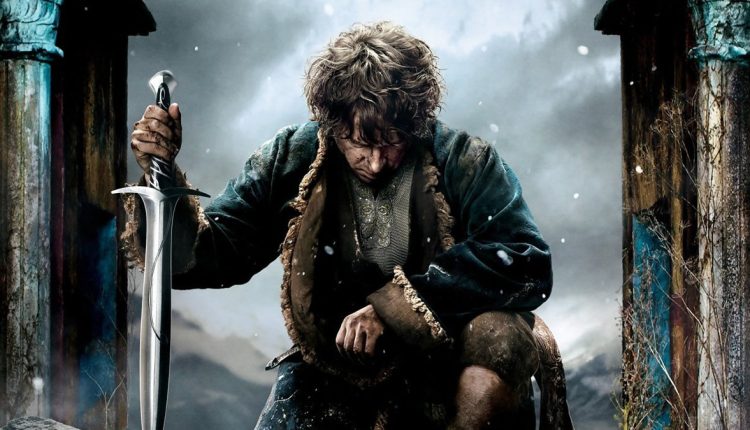 The Hobbit or There and Back Again, a fantasy novel for children by J. R. R. Tolkien, is known as The Hobbit. The book was published on 21 September 1937 to widespread critical acclaim. It was nominated for a Carnegie Medal and won a prize from New York Herald Tribune. It is still a popular book and is considered a classic in children’s literature.

Peter Jackson, the Academy Award-winning filmmaker, returns to Middle-earth for the final of three films that are based on J.R.R. Tolkien’s timeless masterpiece. The adventure is set in Middle-earth, 60-years before the epic Lord of the Rings trilogy. It follows Bilbo Baggins’ journey to save the Dwarf Kingdom from the evil dragon Smaug. Bilbo is approached by Gandalf out of the blue and invited to join a group of dwarves as they travel into dangerous, treacherous lands full of beasts of all ilks. Five Armies meet at Erebor to confront the dragon Smaug. This epic battle could determine the future of Middle-earth.

Tolkien’s imaginary universe is where The Hobbit takes place. Bilbo Baggins (the titular hobbit) follows his quest to find a piece of the treasure that Smaug, the dragon, guards. His journey takes Bilbo from rural, light-hearted surroundings to more sinister territories.

Gandalf tricks Bilbo Baggins into hosting a party to honor Thorin Oakenshield’s band of twelve dwarves (Dwalin Balin, Kili Fili Dori, Nori, and Ori), who sing about reclaiming the Lonely Mountain from Smaug and its immense treasure. Gandalf shows Thror’s map, which contains a secret entrance into the Mountain. He proposes to Bilbo that he be the expedition’s “burglar.” The dwarves ridicule the idea, but Bilbo joins despite himself.

Gandalf appears to warn everyone about an approaching army made up of goblins, Wargs, and other creatures. They win the decisive Battle of Five Armies when the eagles arrive on time, and Beorn joins the ranks of men, dwarves, and elves. Thorin is fatally injured and reconciles to Bilbo before his death.

Bilbo accepts a fraction of the treasure but returns home a wealthy hobbit approximately a year and one month after he left. He tells the tale of his adventures.

Quotes From The Hobbit

“When faced with death, what can anyone do?”
MARTIN FREEMAN – Bilbo

“One day I’ll remember. Remember everything that happened: the good, the bad, those who survived… and those that did not.”
MARTIN FREEMAN – Bilbo

“Tauriel-If this is love, I do not want it. Take it away, please! Why does it hurt so much?
Thranduil-Because it was real.”
EVANGELINE LILLY – Tauriel
LEE PACE – Thranduil