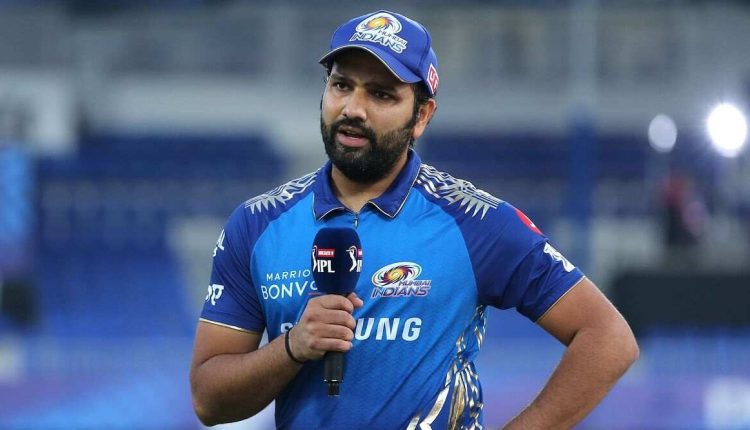 Sharma began his international career at the age of 20, and many commentators predicted that he would be a constant fixture in the Indian cricket squad for the following decade. On June 23, 2007, he made his One-Day International debut against Ireland. He debuted as an opening batsman for India in ODIs in 2013, and he has been a steady performer. In November 2013, he achieved successive century in his first two Test matches against the West Indies, scoring 177 on debut at the Eden Gardens in Kolkata and 111* in the next Test at the Wankhede Stadium in India. He appeared in 108 One-Day Internationals before making his Test debut.