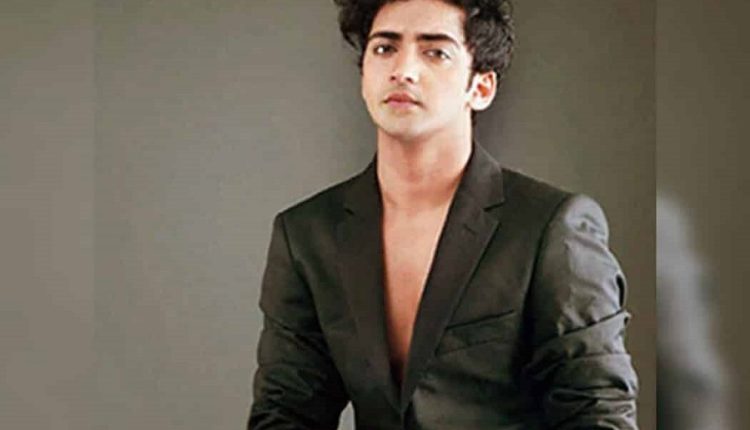 On November 2, 1996, Sumedh Mudgalkar was born. She is a dancer and actor in Indian movies and television. He is widely known for his roles as Lord Krishna in Radha Krishna and Shushim in Chakravartin Ashoka Samrat.

At age 15, he made his dance debut on the Marathi reality competition Dance Maharashtra Dance, where he placed among the top three. In 2013, he participated in Dance India Dance (Season 4), where he made it to the finals and placed third runner-up.

In the dance-based youth program Dil Dosti Dance on Channel V, Mudgalkar made his acting debut as Raghavendra “Raghav” Pratap Singh. After that, he rose to fame for his portrayal in Chakravartin Ashoka Samrat, an Indian historical drama in which he played the lead antagonist Yuvraj Sushim.

Sumedh then transitioned to the Marathi film business with a cameo appearance as Karan in the 2016 movie Ventilator. He then played the part of a psychopath named Vicky in Manjha, his first appearance in either a leading or antagonistic role. He portrayed Salil in the 2018 film Bucket List. He recently took part in filming for the Marathi movie Mann Yedyagat Zavala.

Siblings: Sanket Mudgalkar and his brother Samiran Mudgalkar are (Brother)

Sumedh Mudgalkar has a net worth of 1 to 5 million US dollars.