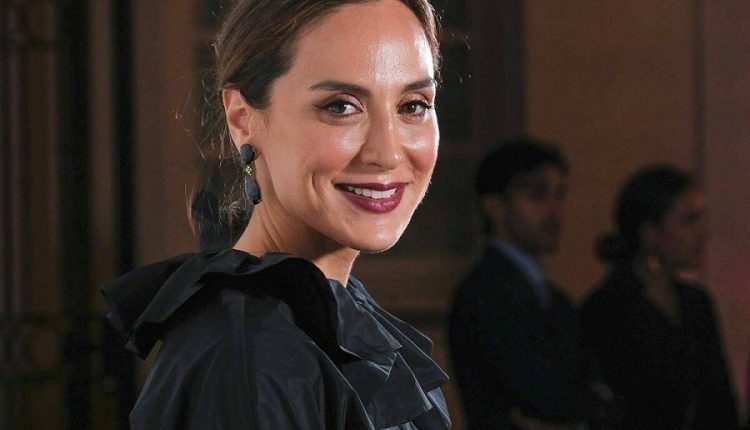 On November 20, 1981, Tamara Isabel Falcó Preysler was born. She is a Spanish aristocrat and contestant on reality TV. She served as a co-host on the program El Hormiguero. She is the only child of Spanish-Filipino socialite Isabel Preysler and aristocrat Carlos Falcó, 12th Marquess of Castel-Moncayo, GE.

For one season in 2013, Grión acted as the lead in her reality television program; We Love Tamara. Since then, she has made several guest appearances on different television series. 2019 saw Grión compete in the fourth season of the competitive reality cooking competition MasterChef Celebrity Espaa, which he ultimately won. She maintained her career in food-related television after winning the match by presenting Cocina al punto with Pea y Tamara alongside renowned chef Javier Garca Pea. She completed her formal culinary education at Le Cordon Bleu in Madrid, Spain, in June 2021.

Tamara also enrolled at the University of Navarra, where she obtained a Master’s degree in visual merchandise. Additionally, she has sought professional culinary instruction at Madrid, Spain’s Le Cordon Bleu.

Her net worth was $5 million, according to CelebrityNetWorth.com.

Tamara Falcó has been with –

(2020–2022) Igo Onieva She began dating businessman and hospitality executive Iigo Onieva in November 2020. However, in September 2022, their romance came to an end.