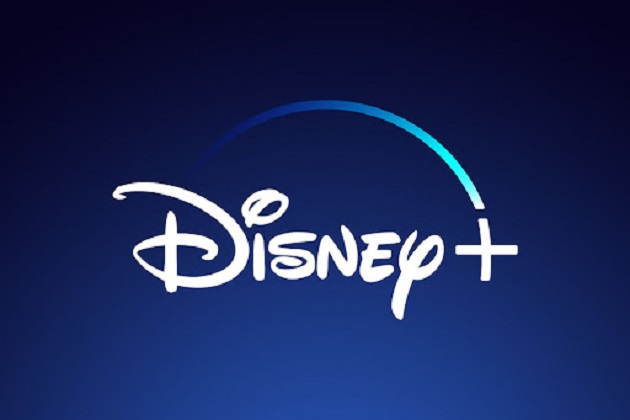 Gavin Drea has been confirmed to play opposite Rosa Salazar as her on-again and off-again love Stefan. Salazar plays Katie, a stunning bride, who is seen on the day of her wedding, in the presence of the dead bodies of her husband and all of the family.

In addition, the series will feature Jade Harrison (“Foundation,” “The Stranger”) and Jamie Michie (“Back To Life,” “Game of Thrones”). The duo will play the calm DCI Metts and the volatile DI Donahue, the detective detectives charged in the investigation of the murders committed by Katie’s husband and his family.

The brand was created by Lourdes Iglesias, and 12 times Goya Award winners Jose Mari Goenaga, Jon Garano, and Aitor Arregi Balenciaga (working title) will tell the tale about a person who decides to challenge his social standing because he is the son of a seamstress and fisherman. With his father’s natural talents, his constant work, and an acute eye for business opportunities, the man can become one of the world’s most renowned fashion designers of the past.

The genre-busting escapist romantic comedy is about two individuals who shouldn’t be yet can’t seem to stay separated from each other. The story follows Katie, a beautiful bride we meet on the wedding day amid the bodies of her husband and every other member of the family.

Dancing Ledge Productions’ drama Wedding Season has boarded Valhalla’s Gavin Drea to star opposite Rosa Salazar as her on-again or off-again partner and many other cast members joining, including The Stranger’s Jade Harrison and Game of Thrones Jamie Michie.

The show was announced previously and features Salazar as Katie, a stunning bride, who we meet on the day of her wedding with the bodies of her husband and all from his extended family.

“Wedding Season” will consist of eight episodes. There is no release date been confirmed as of yet.

The Walt Disney Company is committed to sourcing, creating, and distributing 60 original series in Europe in 2024. It’s part of a total of 350 local originals that are being developed for Disney+ across the globe.

The six-part series will mark the beginning of the original content pipeline from Spain to Disney+ and is the 21st outside of the US as the streaming company strives to reach its goal of 60 shows by 2024. Of the 21 shows, 16 scripted shows, there are five scripted but not scripted.