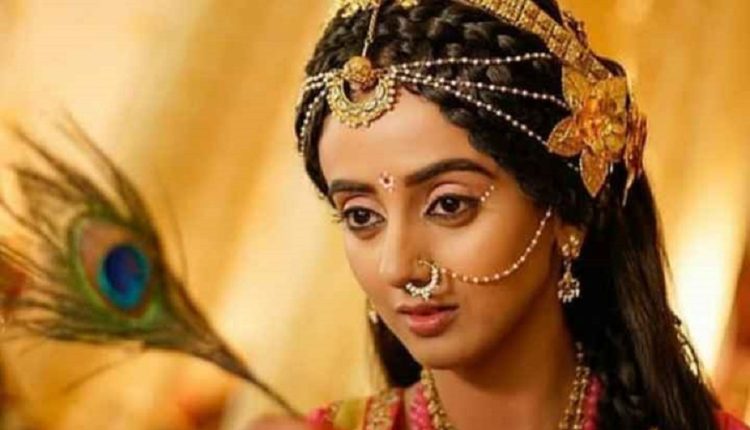 Born on December 21, 1992, Zalak Desai. She made efforts as a television actor in India. She contributed to serials including Sajan Ghar Jaana Hai and Muh Boli Shaadi. She portrayed Komal in the Colors T.V. series Laado 2 and Rukmini in the Star Bharat programme Radha Krishna.

Zalak began her career at the age of 16 in the 2009 television series Sajan Ghar Jaana Hai, shortly after graduating from Mumbai’s R.N. After pausing to complete her 12th grade and graduate with a B.Sc. in Biotechnology from Mithibai College (University of Mumbai), she made a comeback in the 2014 episode of the Sony T.V. series Dil Deke Dekho. She later worked in the television series Muh Boli Shaadi. In Laado 2, she portrayed Komal. She co-starred in the television series Radhakrishn as Devi Rukmini beside Sumedh Mudgalkar (Krishna) and Mallika Singh Radha as her most well-known character.

Zalak received a total grade point mean of 90% while attending R.N.Shah High School in Mumbai. She later took a sabbatical after getting a role in a T.V. program. She subsequently enrolled at Mithibai College (University of Mumbai), earning her Bachelor of Sciences in biotechnology.

Zalak Desai has an estimated $1 million to $3 million in total credits (Approximately).

Zalak has been with –