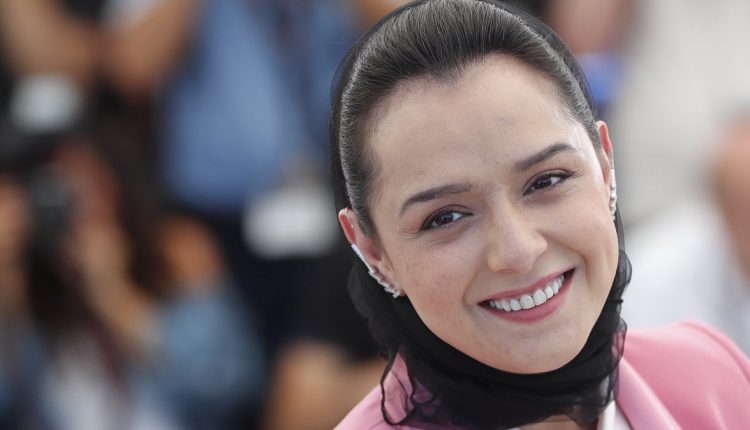 She was born on January 12th, 1984 as Taraneh Alidoosti. She is an actress from Iran. Her work in The Salesman (2016), which took home the Best Foreign Language Film trophy at the 89th Academy Awards, has made her the most well-known actress in the entire world. She has won a Crystal Simorgh, an Iran Cinema Celebration Award, and Iran’s Film Critics and Writers Association Award, among other honors. She is also well known for appearing in the films Shahrzad, About Elly, and Fireworks Wednesday (2015–2018).

At the age of 17, she made her acting debut in the lead role of I’m Taraneh (Rasul Sadr Ameli, 2002). Her portrayal of a defiant 15-year-old girl who, after a failed romance, is determined to raise a child on her own while battling poverty and societal shame was highly appreciated by critics.

Siblings: Pouyan Alidoosti, the younger brother, is a (Died accidentally in March 2005 during the Iranian Fire Festival)

Ali Mansoori (2011–2016): In 2013, the Shahrzad actress and Ali Mansoori became husband and wife. Together, the couple gave birth to a daughter named Hannah. But in 2016, their union crumbled, and they divorced.